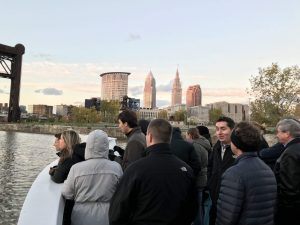 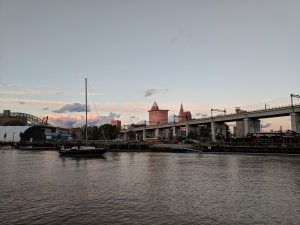 Help the Lake Erie Section reach 200 members! Do you know someone that isn’t a member yet? Send them the application, invite them to one of our virtual events, and show them our website!